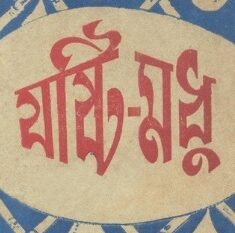 Jostimodhu (Liquorice, যষ্টিমধু), had a runtime of over four decades and used satire, pun and humour to comment on the prevailing cultural and political climate. The editor Kumaresh Ghosh, who was a writer of repute, had set up a letterpress to ensure smooth printing of the periodical. His rapport with cartoonists, writers, poets, and the litterateurs ensured that Jostimodhu never had to plead for meaningful content. Though not run commercially, its issues were much in demand. Jostimodhu was both the purveyor and instigator of what can be called, for lack of a better word, the Golden Age of cartooning in Bengal. There was Omio, Chandi Lahiri, Satadal, Kazi, San Yet, Sudarshan Chakraborty, Hiren Choudhury, Amiya Bhushan Gupta, Asimananda Mukhopadhyay, and many others. Jostimodhu also played a significant role in writing about cartoons and cartoonists. It published special issues called Sekaler Cartoon (Cartoons of Yore), Ekaler Cartoon (Cartoons of the Present), both still unmatched resources for research on cartoon history. The magazine also published a special issue on Prafulla Chandra Lahiri, after his death in 1976. Like so many of its time and nature, the magazine wound up in 1995, after the demise of its editor but its long-run has ensured that Jostimodhu, once a keeper of cartoon’s history, to have become history itself. 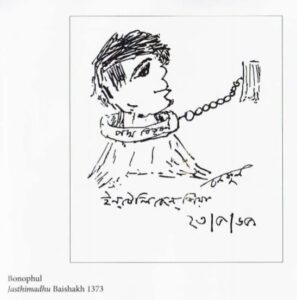 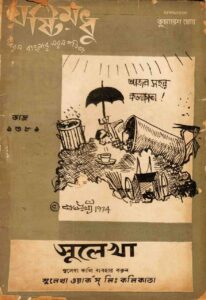 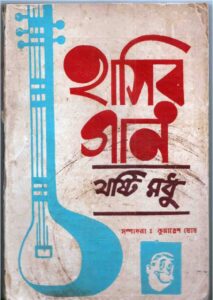 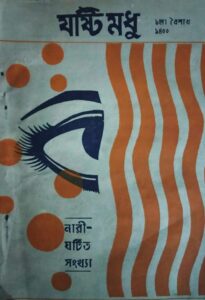 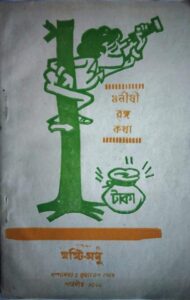 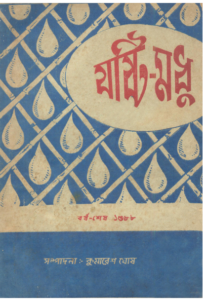 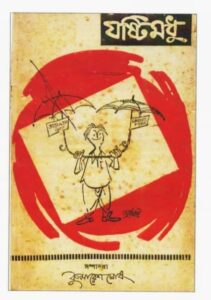