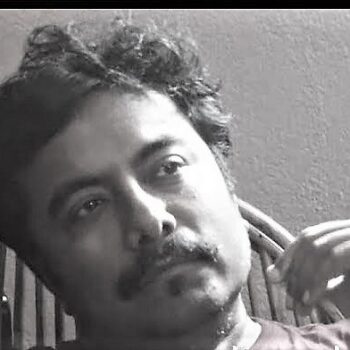 Sujog Bandopadhyay is an illustrator, singer and graphic novelist. He is the creator of Rappa Roy, a popular character modeled on Tintin. Rappa made his first appearance in in 2006 in Rappa Royer Kando in Anandamela – the popular children’s magazine. Like Tintin, Rappa, ( a pass out from Art College though), is an intrepid reporter who works for the newspaper ‘Dainik Joydhwaja’. His father is a counterpoint to Rappa’s heroism. Senior Roy is not too amused to see his son troubleshooting and feels that he is dangerously overstepping his brief. Rappa is encouraged by his uncle, a senior inspector with the police department who lets him do all his sleuthing before he throws in his weight.  His friend Tony, a comic relief creates hilarious situations through his naivety. Elvis is his friend who lives abroad.

Rappa’s adventures take him to narrow lanes of  Benares, the hilly tracks of Darjeeling, the wild swamps of Assam, and the nooks and crannies of his very own city Kolkata. Rappa Roy is drawn in the ligne claire style, with meticulous attention to the backdrop. In Rappa Roy,  the characters are developed through their mannerisms and idiosyncrasies and the ambiance is comic. Situational comedy and cheeky, humorous dialogues make the comic series sought-after. Notable works of the series include Rappa Roy o Badami Chair (2006), Bulldozer o Rappa Roy (2009), Jobdo Korbe Rappa Roy (2011), Rappa Jokhon Roybahadur (2013), Darjeeling e Rappa Roy, Rappa@Fullstop.com, (2015), Rappar Chotto Adventure (2016), Rappa Roy o Sonar Horin (2017),  Storyline (2020) and  Turining Point (2021). Rappa Roy’s adventures have been published as separate comic books as well. 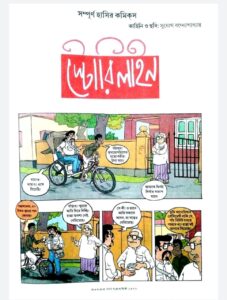 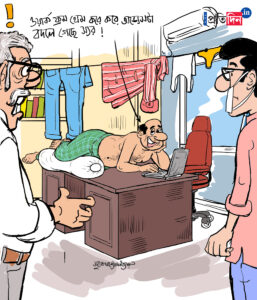 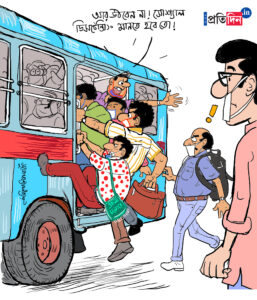 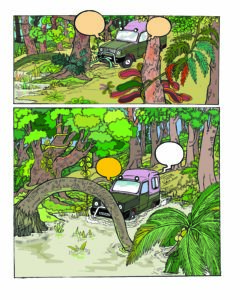 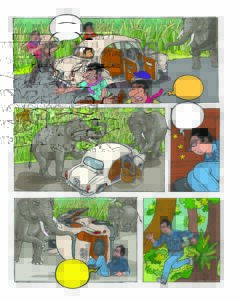 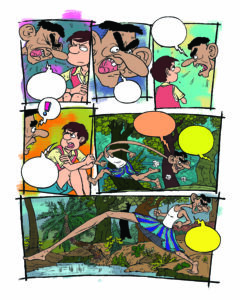