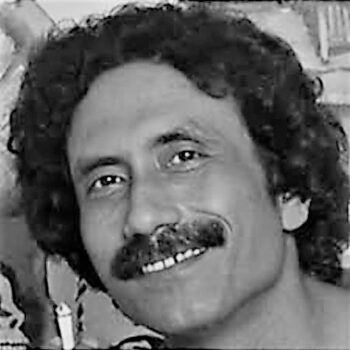 Sarbajit Sen has regularly contributed comic strips and cartoons to leading dailies in Kolkata, Dhaka, and Beijing over the last two decades. Painting in Time, his debut film on the tradition of Thangka painting in Sikkim, won a national award in 1995. He sees himself as a social scientist with the lens of a graphic storyteller who is attempting to narrate a complex, fragmented history through his medium.      Sarbajit regularly contributed comic strips to Sandesh too. In most of these works Prithibir Golpo, Juddher Golpo, Rajarajrar Golpo, and Shohorer Golpo, Voter Golpo, Rannagharer Golpo, Bir Purusher Golpo, Golpo Bolar Golpo, and Chander Golpo he wanted to convey serious issues through deft use of illustrations. His work was also published in This Side, That Side:A Partition Anthology, while his short graphic novels have been featured in Drighangchoo, India’s first graphic arts magazine, published by Jadavpur University, Kolkata. Carbon Chronicles, a non-fiction Bengali comic on climate politics, was published at the Kolkata Book Fair (2012). The Divine Escape, a graphic narrative on Supreme Court’s verdict on Bhopal Gas Tragedy, was accepted as an exhibit at the Mangasia: Wonderland of Asian Comics exhibition, Barbican Centre, London. Sarbajit also teaches at the National Institute of Design, Ahmedabad, and Satyajit Ray Film and Television Institute, Kolkata as guest faculty. Sarbajit’s new project, tentatively titled Ramblings and funded by India Foundation for the Arts, is a quasi-autobiographical graphic novel. It is imagined as a walk through his life amidst the surroundings he grew up in while reflecting on and examining the history of the Left Front in Bengal. 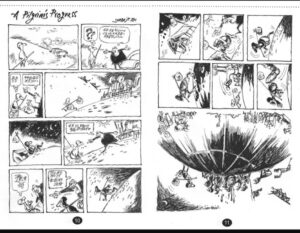 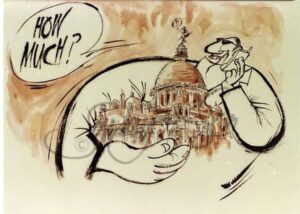 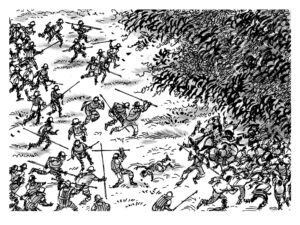 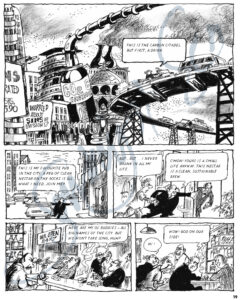 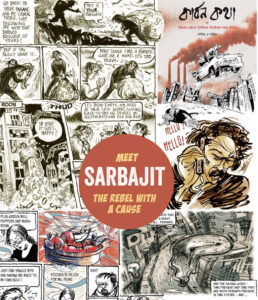