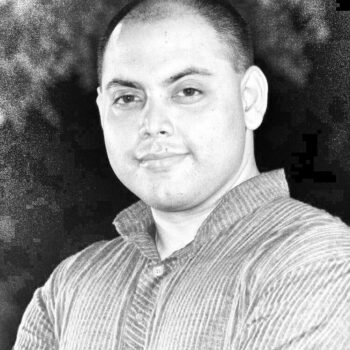 Illustrator, cartoonist, graphic novelist, visualizer, storyboard artist, voice-over artist, and promo producer, Harsho Mohan Chattoraj shuttles between two worlds. Many of his works breathe of a snazzy, cosmopolitan worldview, while some are inextricably rooted in the socio-cultural milieu of Bengal. Chattoraj has been creating graphic novels for over a decade now, his signature style being a combination of ligne claire, crosshatch lines and bold shades in black and white. An aficionado of Goscinny and Uderzo’s Asterix, Harsho’s artwork has appeared in English-language newspapers and periodicals. Chattoraj’s comics projects for Indian market – Aghori (2014), and Shaitan (2018) – are good examples of mixing hardboiled action with Indian mythology. He has illustrated for Amar Chitra Katha as well. His signature works constitute Kolkata Kaleidoscope (2014) – a graphic chronicle of his city of his birth; Chakrapurer Chakkare (2014) – a comics adaptation of a Shirshendu Mukhopadhyay novel; and Ghosts of Kingdoms Past (2016) – a supernatural thriller set in colonial Calcutta. His comic story manual ‘Living Well (2019) was commissioned by AIIMS. In addition to his local work, Chattoraj’s comics stories have been featured in the anthology Negative Burn, while his stories Operation Military and Charlz of Marz were published in the US. Around the Swiss World in 20 Days was his contribution to Anindya’s Roy Indo-Swiss anthology When Kulbhushan Met Stockli (2009). Chattoraj continues to publish in anthologies and magazines across the world. In 2018, he began working on a monthly webcomic series for Moneycontrol.com, which won the Bronze Award at the 2019 Afaqs Media Innovation Awards. He has also received the Silver Award for Best Artist category at the Comic Con India Awards 2019 for his work on Shaitan, volume 5. 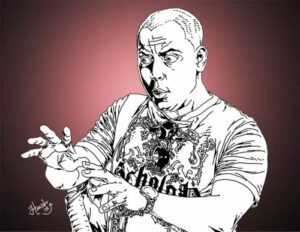 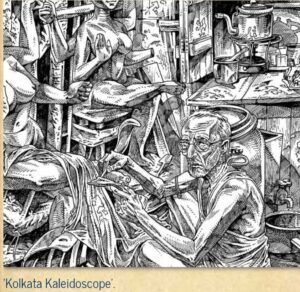 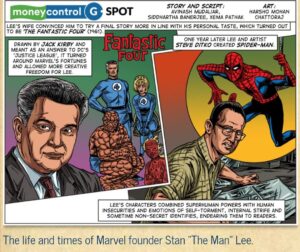 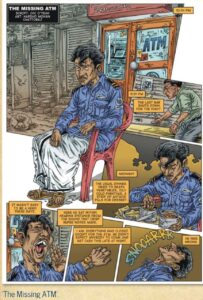 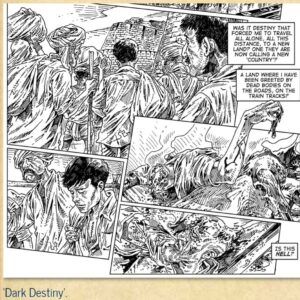